Corpse Bride, often referred to as Tim Burton’s Corpse Bride, is a 2005 British-American stop-motion-animated fantasy film directed by Mike Johnson and Tim Burton. The plot is set in a fictional Victorian era village in Europe. Johnny Depp led a cast as the voice of Victor, while Helena Bonham Carter voiced Emily, the title character. Corpse Bride is the third stop-motion feature film produced by Burton and the first directed by him (the previous two films, The Nightmare Before Christmas and James and the Giant Peach, were directed by Henry Selick). This is also the first stop-motion feature from Burton that was distributed by Warner Bros. Pictures. It was dedicated to Joe Ranft who died during production. 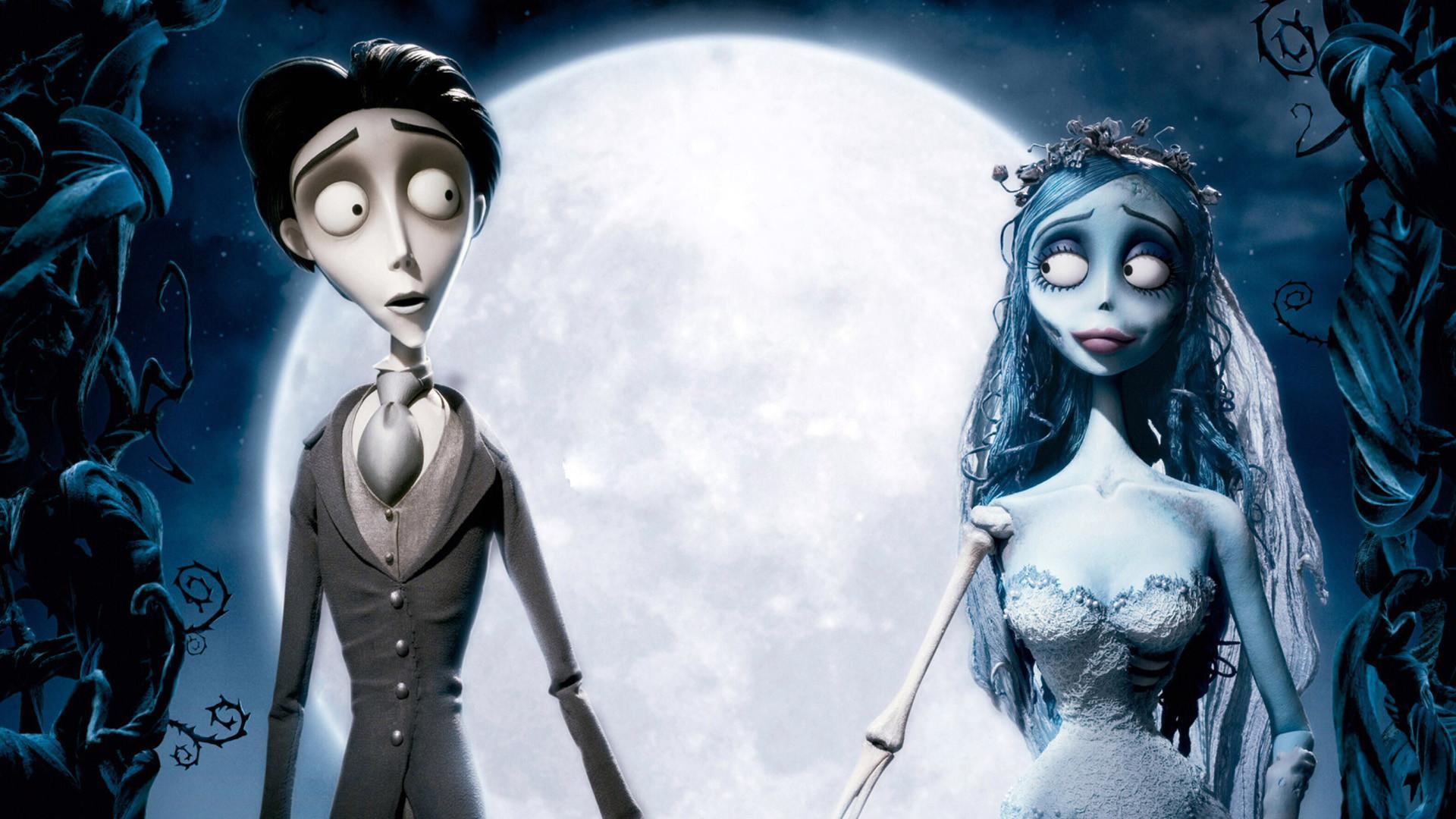 The film was nominated for the 78th Academy Awards for Best Animated Feature, but lost to Wallace & Gromit: The Curse of the Were-Rabbit, which also starred Bonham Carter. It was shot with Canon EOS-1D Mark II digital SLRs, rather than the 35mm film cameras used for Burton’s previous stop-motion film The Nightmare Before Christmas (source: Wikipedia). Victor (Johnny Depp) and Victoria’s (Emily Watson) families have arranged their marriage. Though they like each other, Victor is nervous about the ceremony. While he’s in a forest practicing his lines for the wedding, a tree branch becomes a hand that drags him to the land of the dead. It belongs to Emily, who was murdered after eloping with her love and wants to marry Victor. Victor must get back aboveground before Victoria marries the villainous Barkis Bittern (Richard E. Grant) (source: IMDb). 21 Interesting facts from The Big Lebowski