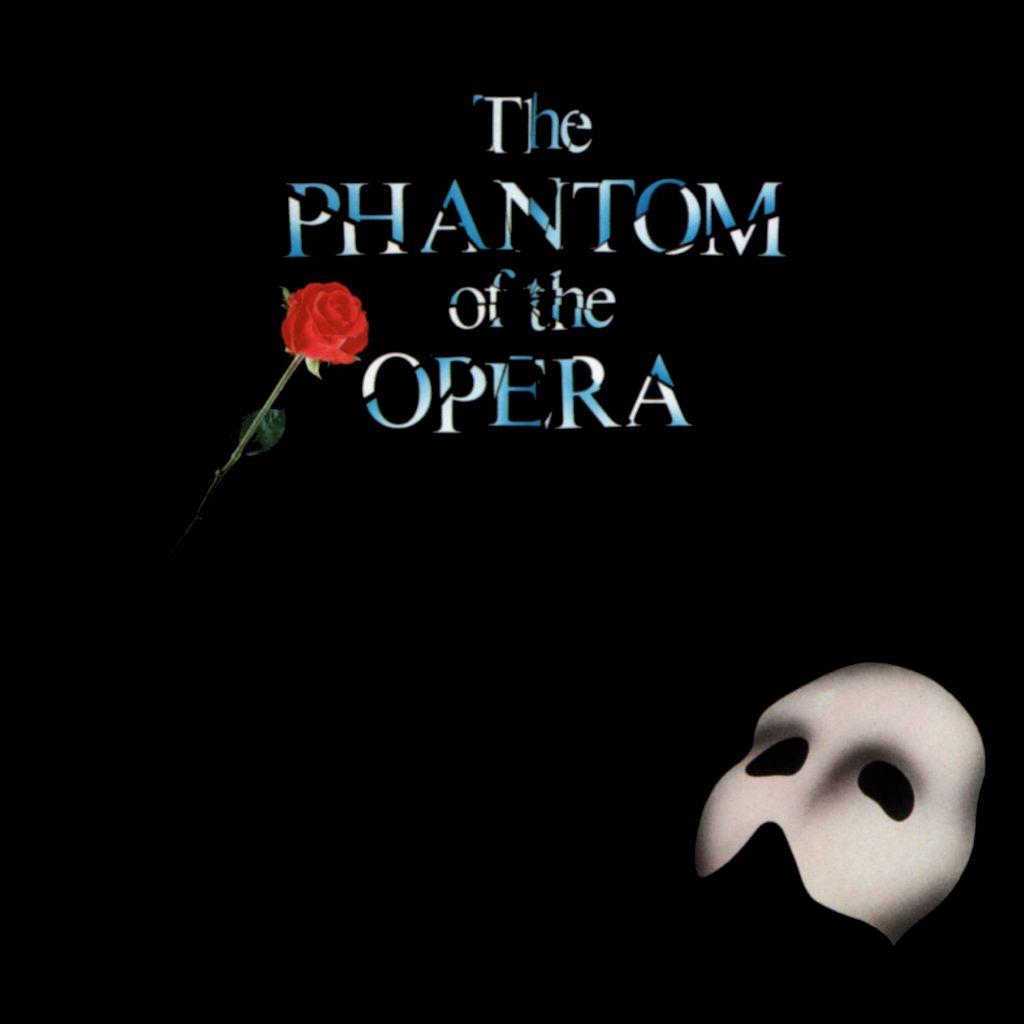 Composer Andrew Lloyd Webber was browsing a used bookstore in 1984 when he discovered a worn copy of The Phantom of the Opera, an out-of-print book by Gaston Leroux. He was inspired to write a Broadway musical about the haunting love story…and the rest is history!

Here is 39 interesting facts about the Andrew Lloyd Webber’s musical version of The Phantom of the Opera .

Learn to be Lonely song, performed by Minnie Driver, who also acts in the movie as Carlotta Giudicelli (whose vocals were dubbed by Margaret Preece, a professional opera singer.) Taken the motion picture soundtrack of the Phantom of the Opera, the 2004 film adaptation of Andrew Lloyd Webber and Charles Hart’s 1986 stage musical and written and directed by Joel Schumacher.

Visit the Tardis: A really cool Doctor Who Easter Egg