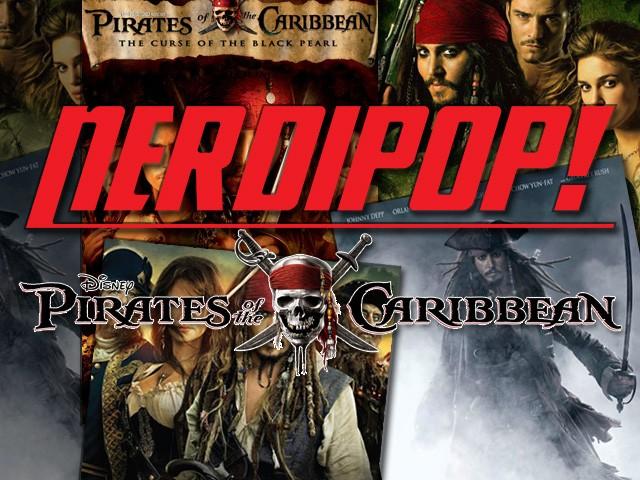 Yo-ho-ho! A pirate’s life for me! Ever since I was a child, I can remember how captivated I’ve always been by pirates, hidden treasure and the lore of the open sea. In grade 6 (the old standard 4), our prescribed book was Treasure Island by Robert Louis Stevenson. I remember my fascination with Billy Bones and Captain Long John Silver.

Those words left a chill on my spine and left my imagine vivid with tales of hidden treasure, Jim Hawkins and Captain Long John Silver.

A few years later, we were in for a treat with the launch of the Pirates of the Caribbean franchise. As a huge Johnny Depp fan I had to go and see the movie. I was full term with my son (he was due the next day), but I told my husband we will go and see the movie. Never argue with a pregnant woman! What a delight! I immediately fell in love with the world of Pirates and swashbuckling again – with Captain Jack Sparrow’s funny sayings – “Ahoy Matey!”, “Savvy?” Needless to say both my kids are just like me – they love Pirates of the Caribbean and we’ve been through numerous Pirate-themed birthday parties! I even have a display in my lounge depicting The Black Pearl, Captain Jack Sparrow, and all the Pirates of the Caribbean Movies! (Yes I am a huge geek – I know!) To end my chatter – here are some of my favorite quotes from the one and only Captain Jack Sparrow!

“Me, I’m dishonest, and you can always trust a dishonest man to be dishonest. Honestly, it’s the honest ones you have to watch out for”.

“Do us a favor. I know it’s difficult for you, but please, stay here, and try not to do anything stupid.”

“Why is the rum always gone?”

“Angelica: [Jack turns to leave] Wait! I am with child… yours.  Jack Sparrow: I don’t recall that we ever had…Angelica: You were drunk. Jack Sparrow: I’ve actually never been that drunk.”

“You know the feeling you get when standing in a high place, the sudden urge to jump…I don’t have it.”

Ahoy Mateys! Yo-ho-ho! A pirate’s life for me!

For more information on the Pirates of the Caribbean, visit the official site http://pirates.disney.com/